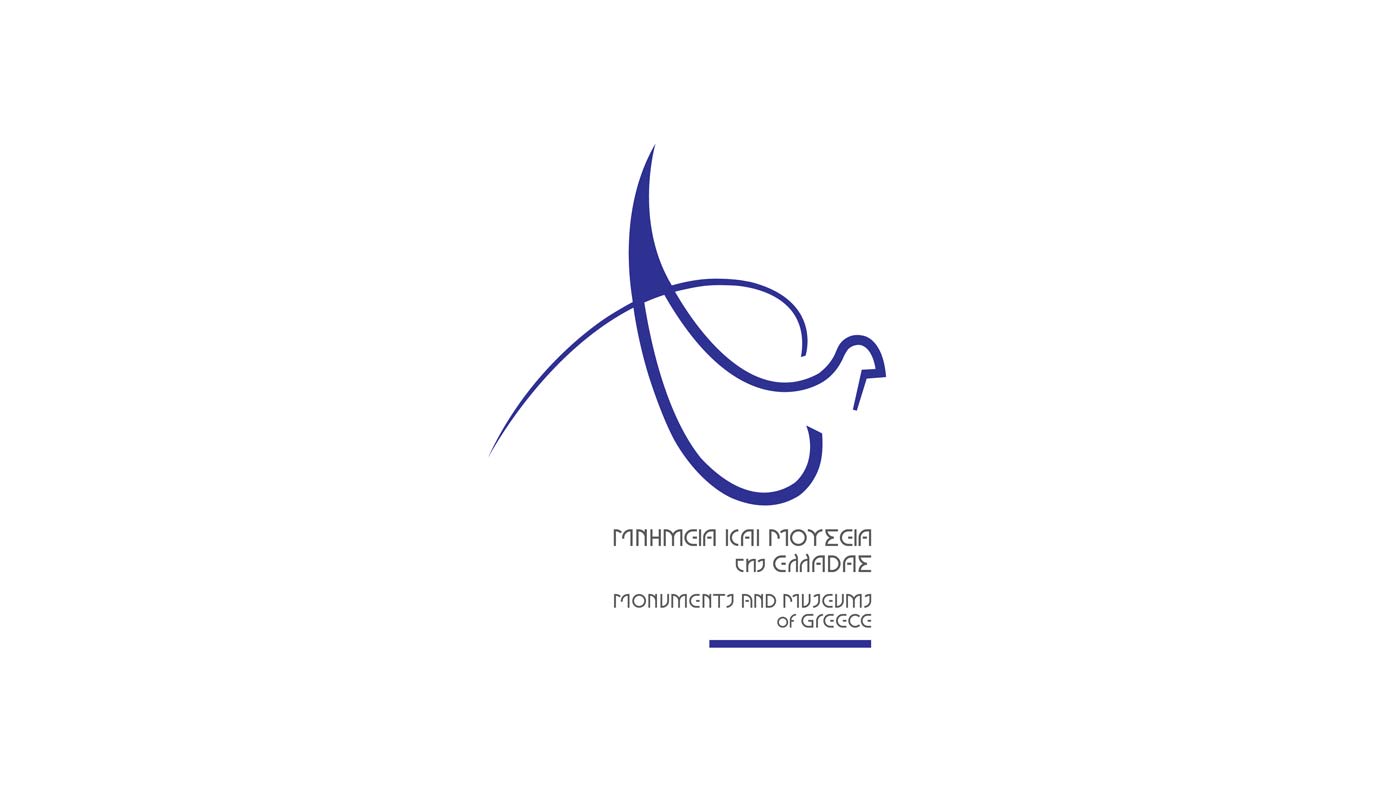 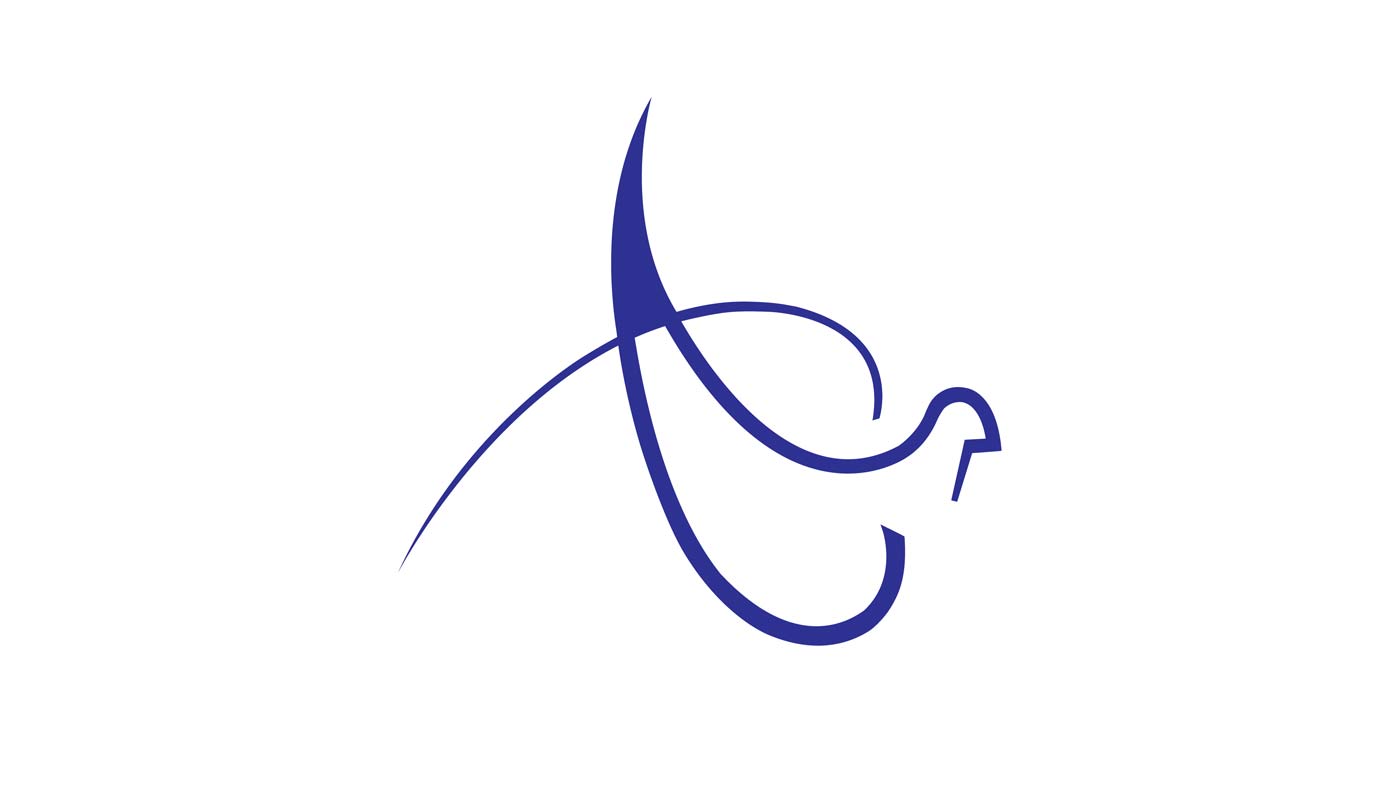 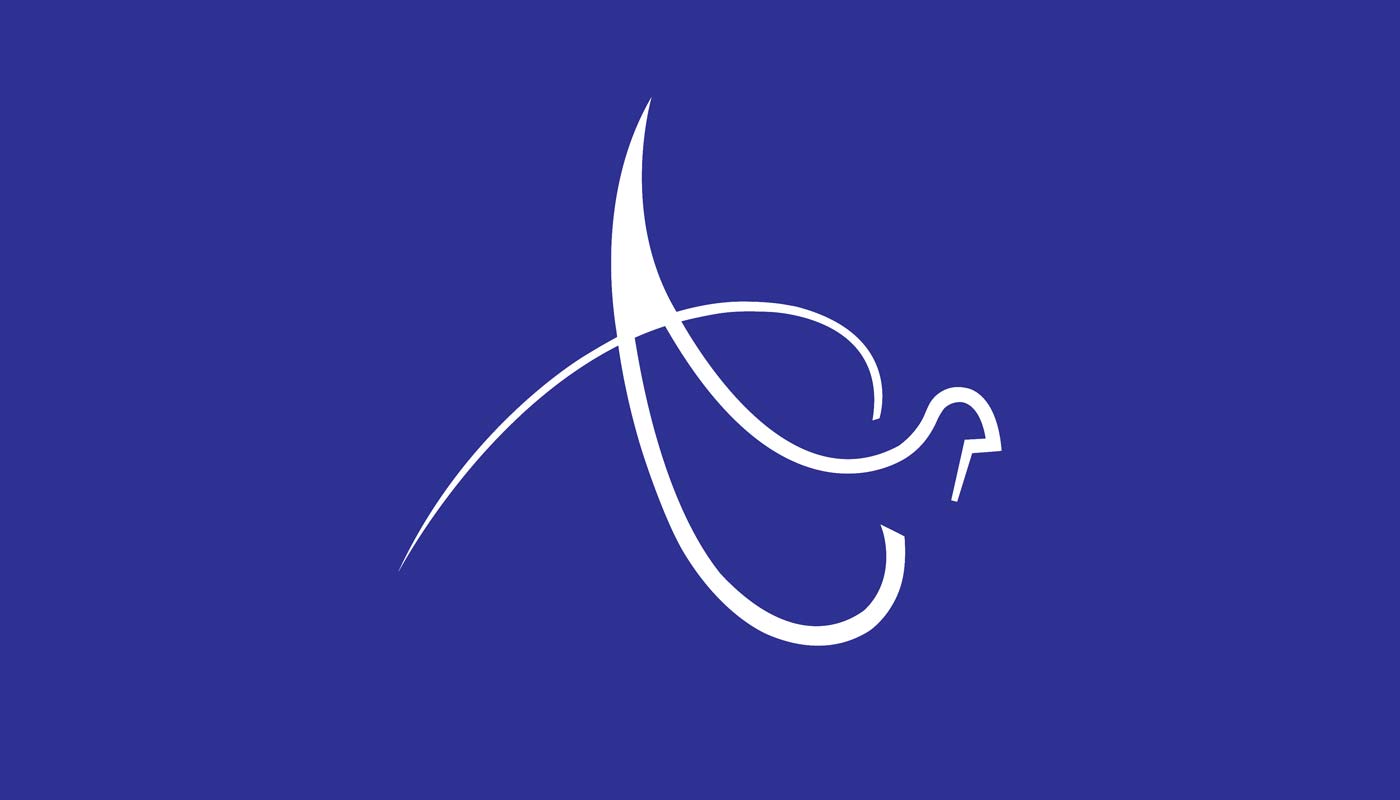 Single image and identity for MONUMENTS AND MUSEUMS of GrEECE

Logo – mark proposal and font design, for the competition held in archaeological Receipts Fund under the supervision of the Ministry of Culture and Tourism, on the single image and identity for Monuments and Museums of Greece. The creation of the mark had as a visual reference the dove, a powerful symbol type widespread in ancient Greek artistic expression, particularly in Cycladic and archaic up subsequent periods that followed, as a symbol of Athena and Aphrodite. Especially made its presence felt in the ecclesiastical art from the Byzantine period and the later tradition, symbolizing the holy spirit, purity, peace and rebirth of life. The Greek character of the final image of the logo, reinforced with the color of blue sea, the sky and the national flag. Finally the Verbal part, completes with the design of a font, influenced by ancient and Byzantine times, both in Greek and in Latin characters.